A Visit to Carsington Water

In keeping with my unhealthy interest in the weather, it struck me today that I wasn’t sure where the term “Indian Summer” came from.

I’d always imagined it was something to do with India and the fact the weather improved in September after the monsoons. But no, apparently it comes from the Red Indians in the good old US of A.
No doubt it’s now called a “Native American Summer” now, but you get the idea.

Anyway, the reason I mention this, apart from the fact the Met Office have promised an extended period of sunny weather (yippee), is that it led us to venture out to Carsington Water for a few hours to enjoy the sunshine.
Carsington Water, as I’m sure you know, has a capacity of 35,412 megalitres. What you probably don’t know is that it’s only 30 minutes from us and is a centre for sailing, windsurfing, cycling, fishing and rafting.
Rather than engaging in any of the above activities, we decided on a quiet stroll, during which we took numerous photos.

As the weather was somewhat odd, I decided on some moody, into-the-sun-kind of shots. 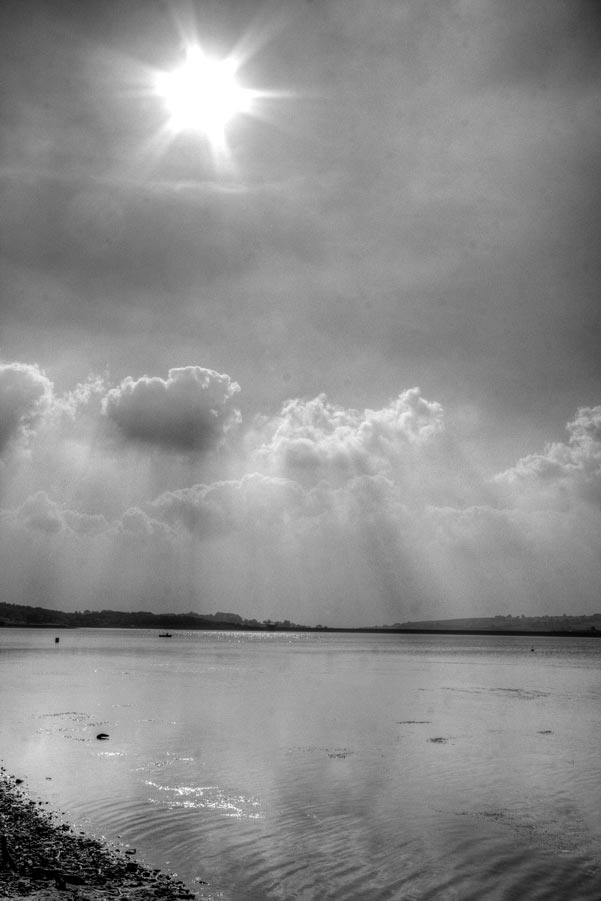 Helen meanwhile had clearly discovered the remains of a deer, who’d been stuck in the mud since 1984 when the reservoir was first constructed….. 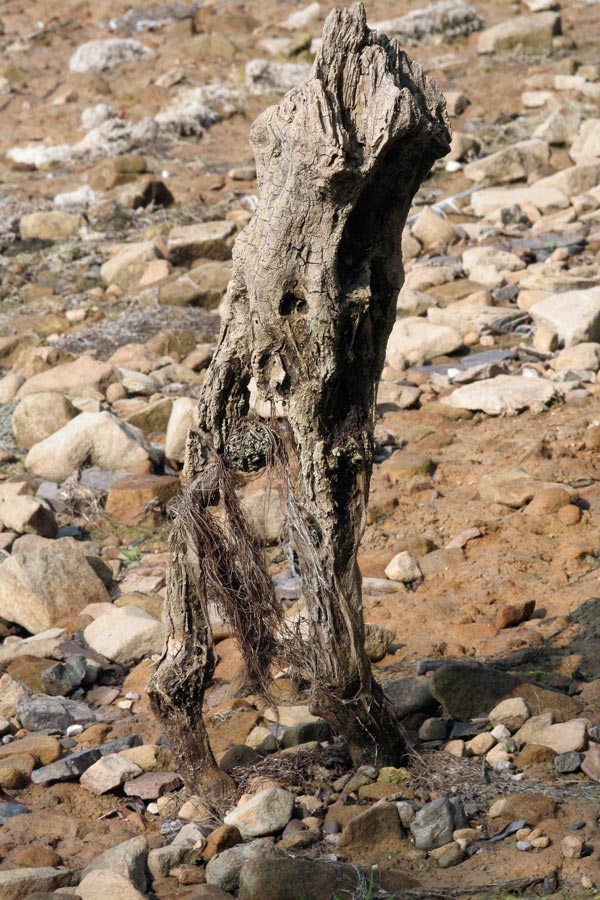 The poor thing also seemed to be suffering from the same issue, in the testicular department, that had afflicted Hitler.

So there you go. Carsington Water. Treat yourself to a trip.