If you’re of the opinion that any kind of motor racing is either dangerous, pointless, boring or stupid, you may want to look away now

Back in the 1970s, when the world was still in black and white, a diminutive chap from Japan called  Kunimitsu Takahashi popularised a style of driving called drifting.
Drifting is a driving technique where the driver intentionally oversteers, causing loss of traction of the rear wheels while maintaining control from entry to exit of a corner. A car is drifting when the rear slip angle is greater than the front slip angle, to such an extent that the front wheels are pointing in the opposite direction to the turn (e.g. the car is turning left, whilst the wheels are pointed right or vice versa. Also known as opposite lock).

Fans of this slippy, slidy automotive hooliganism are able to practice their artistry, in relative safety at Oulton Park.
Thanks to low friction, polished tarmac circuit you don’t need a thousand horsepower, or an unlimited budget for tyres, to spend a whole day going sideways.
Here’s a short video of us enjoying a lap. 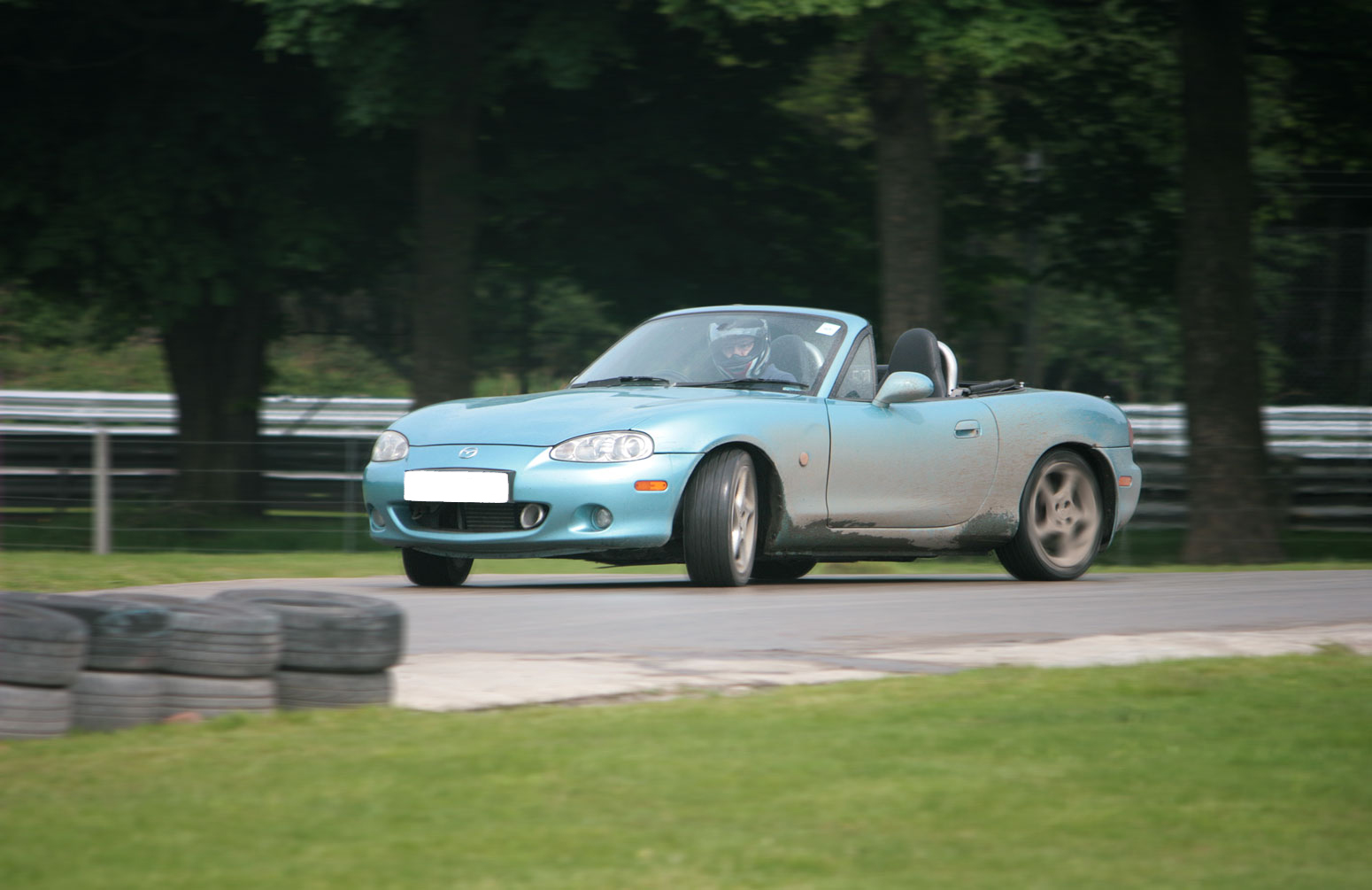 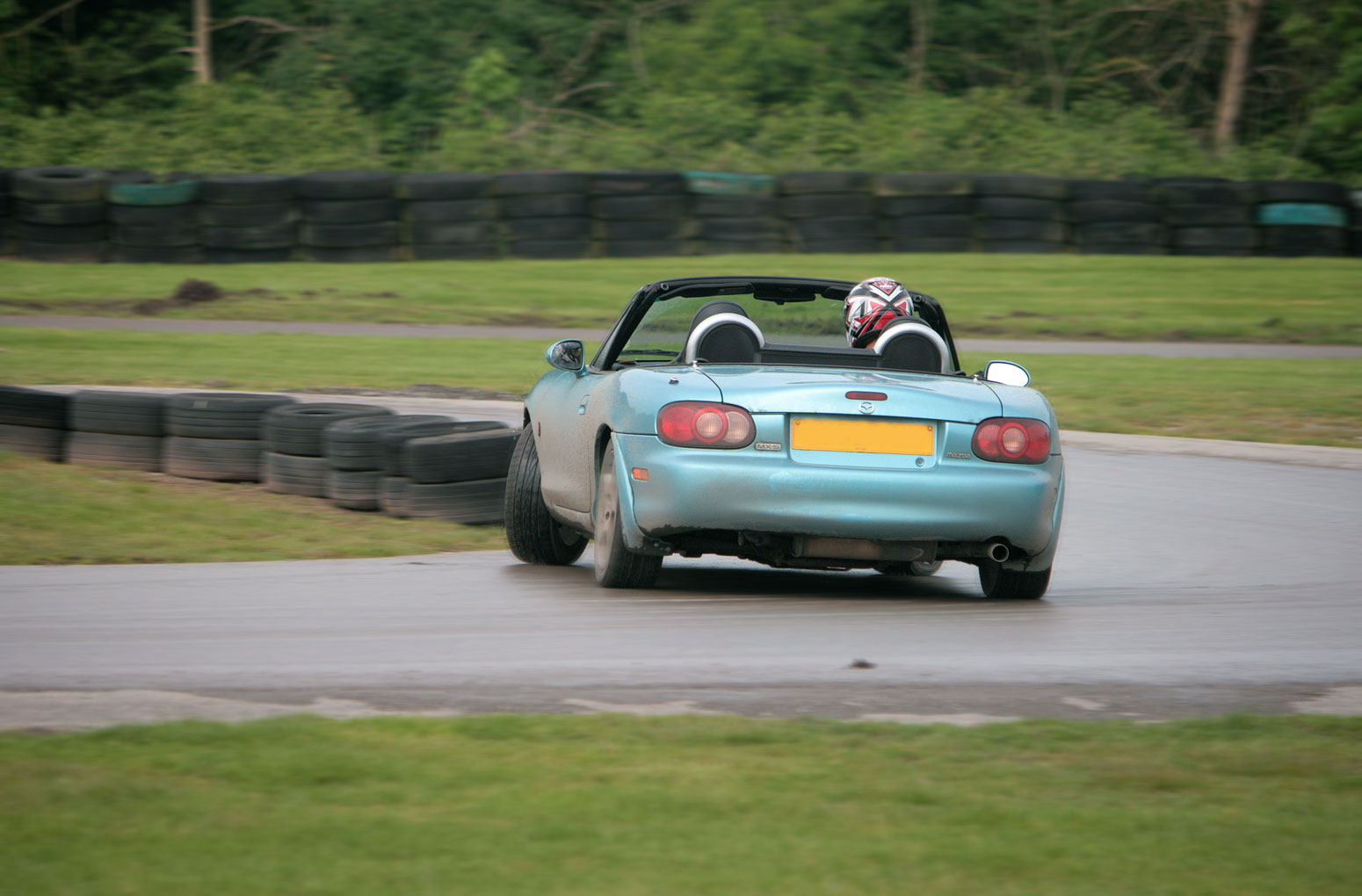 ← Bluebells and Lambs ← Time is Money