The final(ish) report is in from The Boffins.
Having read it and spoken to our insurers, it’s a goodish news/baddish news story really.
The goodish news – if you can call it that, is that it’s official now, that everyone is blaming the developers, who excavated the bottom of the hill away, for all our woes. Without wishing to be unduly harsh – we could have told them that back in December. This, at least in theory, makes it easier to reclaim any uninsured losses.
The baddish news comes from The Boffins themselves. It’s their expert opinion that the solution to stabilise our land will probably take until Easter 2015 to complete!

From a business perspective, this really isn’t what we wanted to hear, as we’ll be starting the whole kit and caboodle from scratch again. Ho hum.

As the weather ‘forecast’ predicted it was going to pour with rain from about 11:00 we decided to forsake our lie-in, get up early and do what we call, gardening.

As the definition of gardening is “The activity of tending and cultivating a garden” I’m pretty confident that sticking some plants in pots and ripping out other plants from the ground (otherwise known as weeds) does indeed constitute gardening, but don’t tell my mother.

Having been employed some years ago to do a job which required large amounts of ‘forecasting’ I recognise that, despite a large amount of readily available data and years of experience, things don’t always go as expected – But COME ON, does the Met Office really think they can get away with this indefinitely? If my forecasts were consistently this far off the mark, I’d have been looking for a new job! Come to think of it – maybe that’s why I’m doing this now…

Somewhat unsurprisingly 11 a.m came and went without rain, so we decided to make the most of it and take some arty photos from around the place. 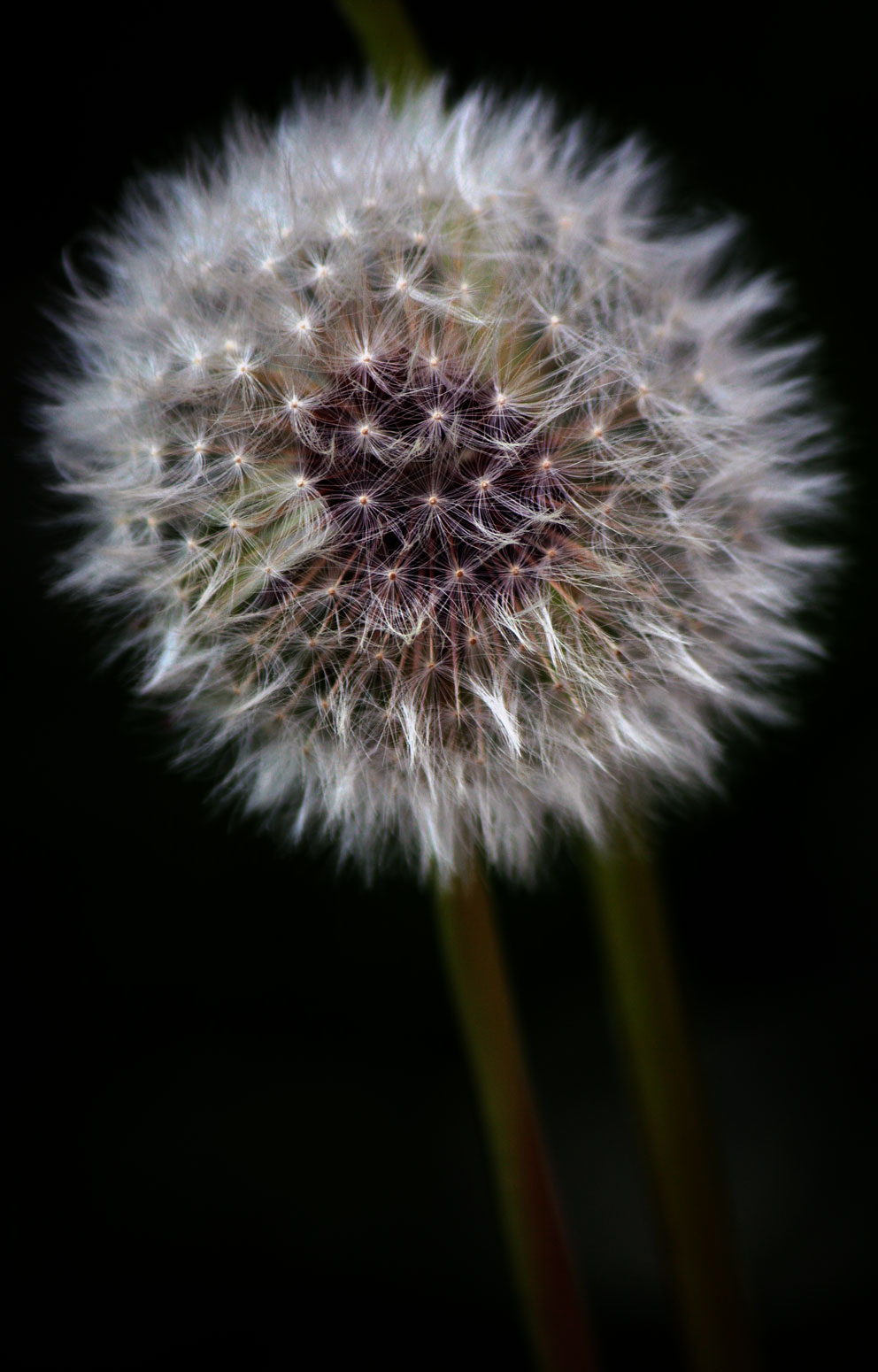 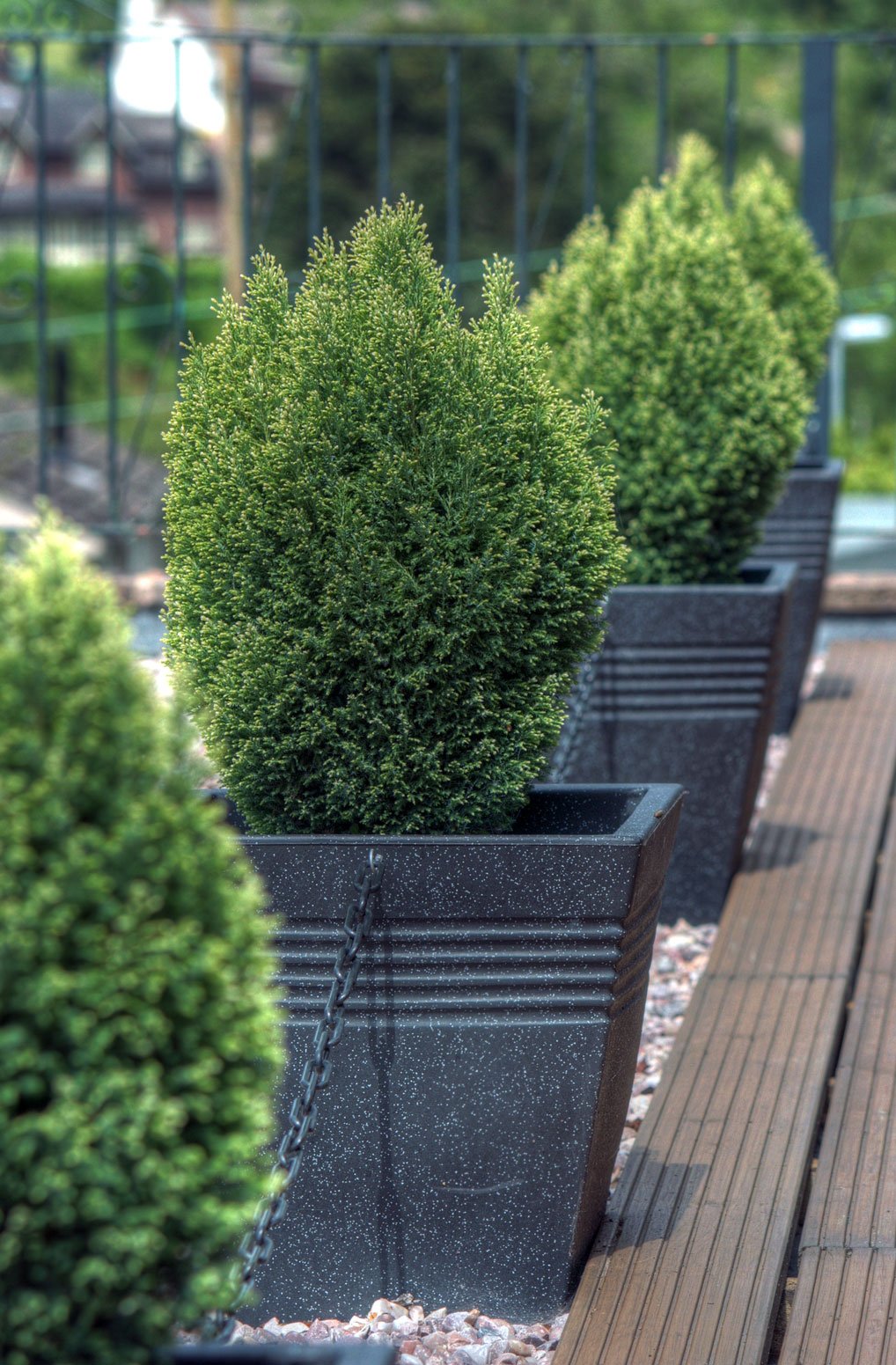 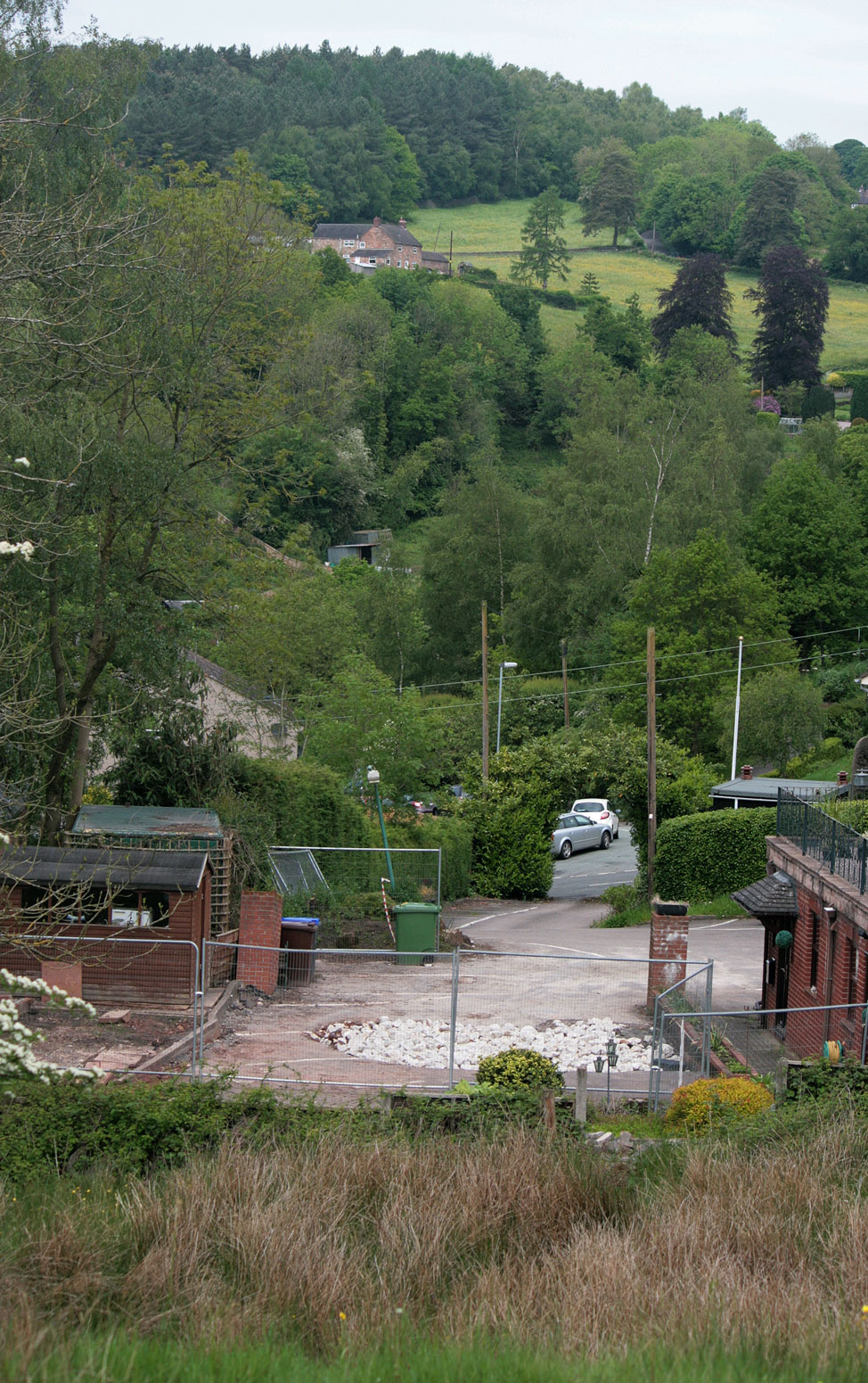 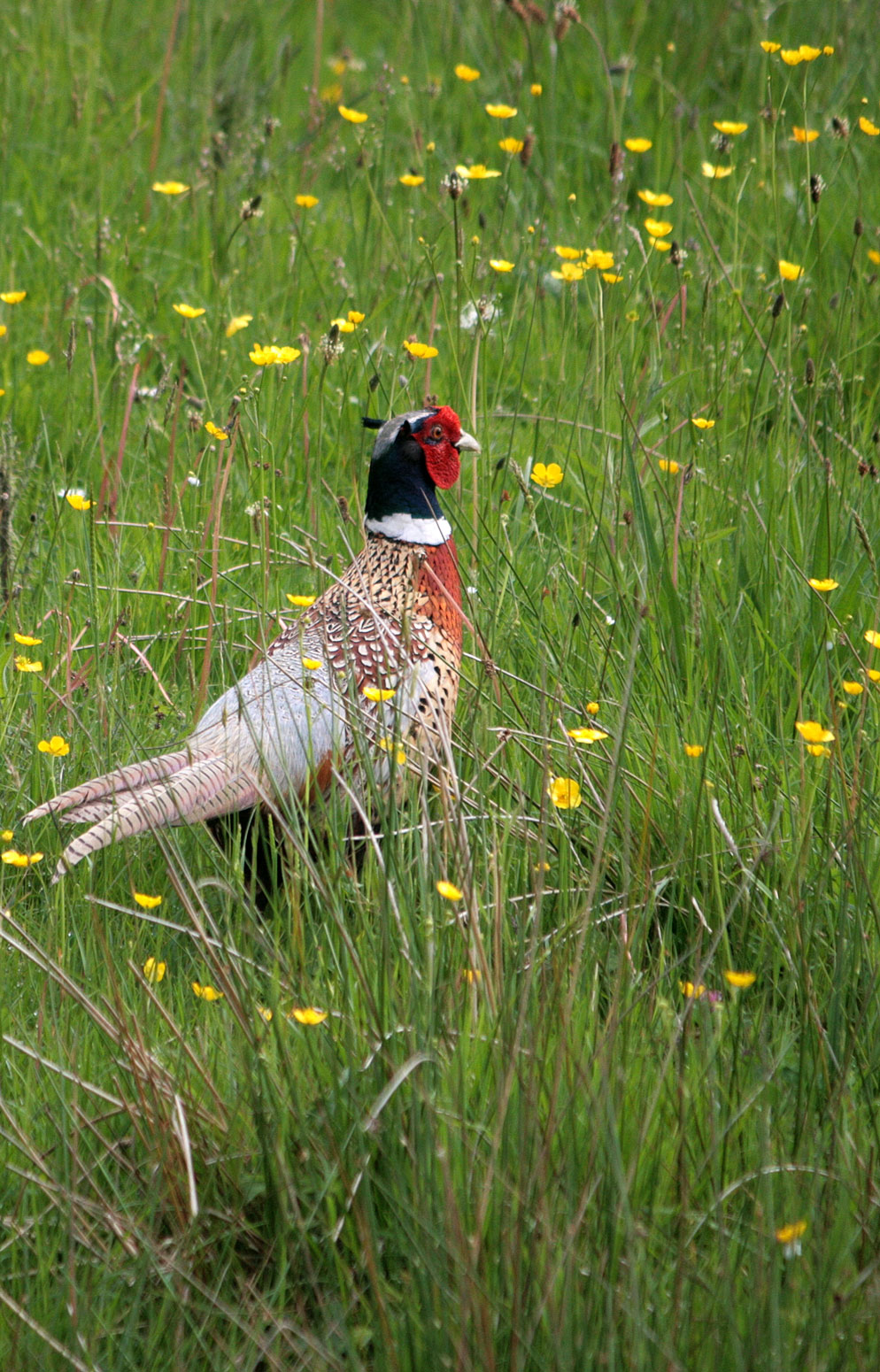 A couple more rainless hours passed, so I decided to wander into the adjacent field (don’t tell the farmer) to take a few more photos.

From a certain angle, you’d be hard-pressed to know there was anything amiss, but the spectre of the sinkhole and associated slippery-slidy is all too evident from other angles. 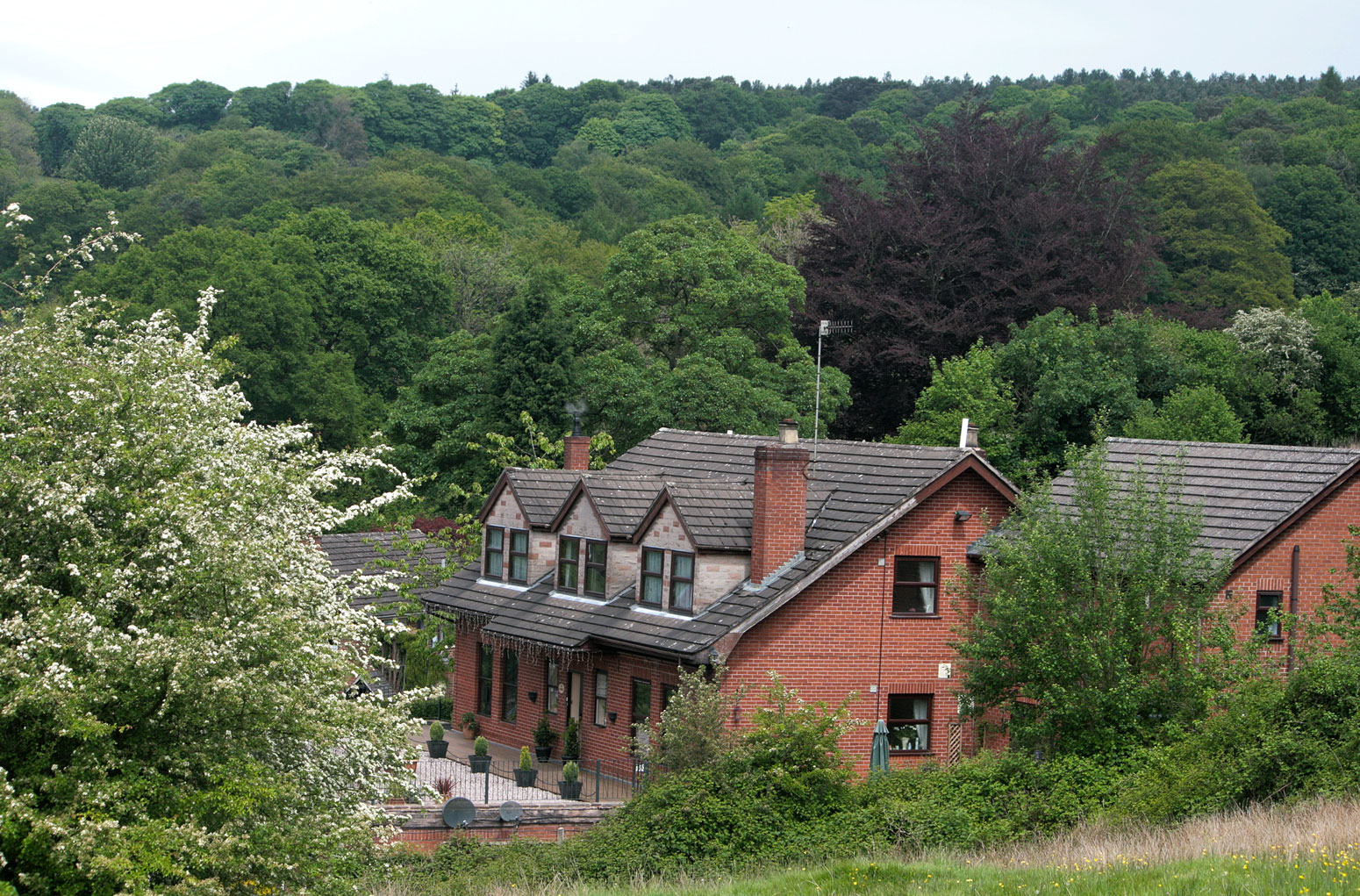 As 16:00 came and went, without any sign of precipitation, we decided a BBQ would be in order, to fend off the hunger grumbles generated by our earlier gardening endeavours.

The charcoal was duly ignited, using copious amounts of accelerant, and I stood back to perform the important task of turning raw meat into a gourmet experience. This just left Helen with preparing the salad, starters, drinks and other ancillary tasks…
There can be no surprise, as I offered up the chicken thighs for sacrifice, that the skies decided now would be a good time to turn a strange grey colour and allow water to descend in tiny drops.
But hey, that’s what umbrellas were invented for!
So, whilst the crazy pheasants wandered about in our vicinity, searching for discarded bird food, we dined on venison burgers, pork and caramelised onion sausages and beautifully cooked chicken thighs.